The formation of Climb Jacob’s Ladder was inspired by the passing of the soul known as Jacob Lucas Messinger on May 31, 2008 at the age of 21.

Poet / Songwriter / Harmonicist Paul Messinger, his father, wrote the song entitled Jacob’s Ladder in late July of that year. Paul met fellow songwriter and lyrical guitarist/vocalist Gary Mitchell in October of that year and they first performed together as a duo that November. Percussionist/vocalist Richard Klecka was in attendance at that show, and added his eclectic cajón / percussion and high harmony portion to the sound that December.

In February 2009, Climb Jacob’s Ladder laid down the basic tracks for the Gary Mitchell composition “Little Things.” By June 2009, Climb Jacob’s Ladder had begun playing what would become an ‘on-the-down-low’ 18-show series at The Flying Burrito, a Chapel Hill gathering place; having the great fortune to add the legendary bassist/songwriter Buddy Hankerson to the mix .

By employing the organic combination of hand percussion (featuring the cajón), original modernist harmonica, melodic/percussive acoustic guitar joined by electric bass and keyboards, along with thoughtful and impactful lyrics propelled by soulful and unusual vocal harmony, CJL has put the emphasis of the music solely on the impact of the songs.

There is no boom or bash to divert the listener’s attention... it is music with meaning, music that matters…

Climb Jacob’s Ladder as a musical entity as well as a community of friends and souls, invites you to take this musical journey reminded that we all, in some way, Climb Jacob’s Ladder; as we are all engaged in journeying somewhere between where we are… and where we one day will be. 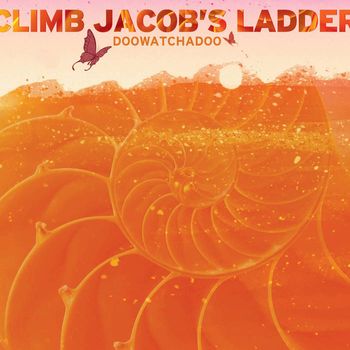 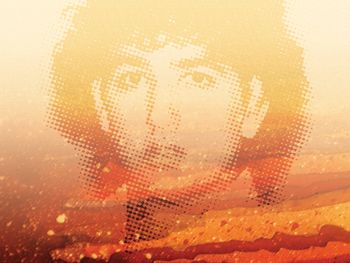 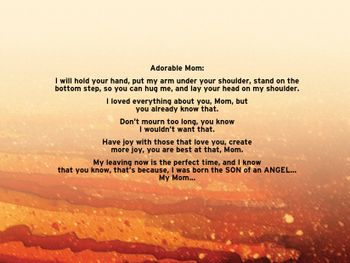 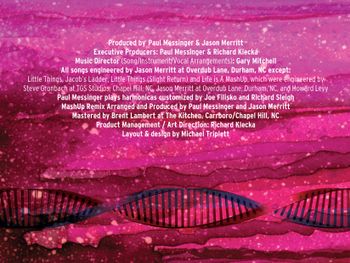 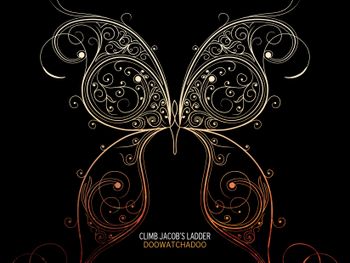 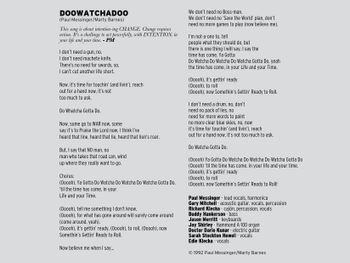 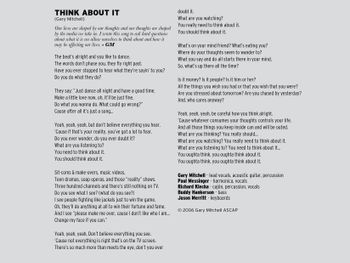 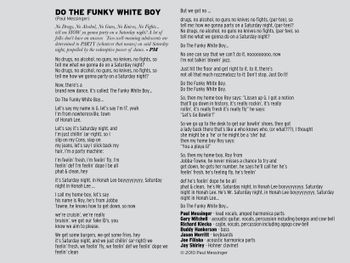 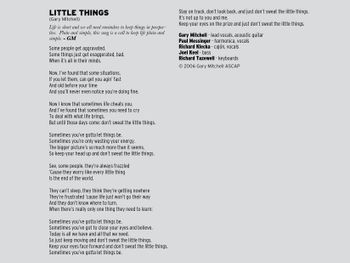 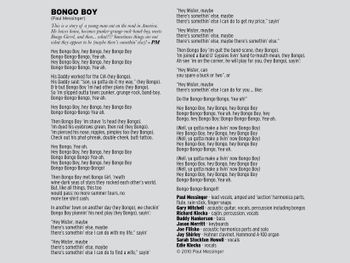 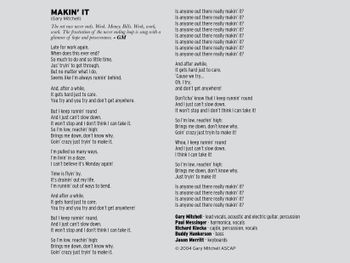 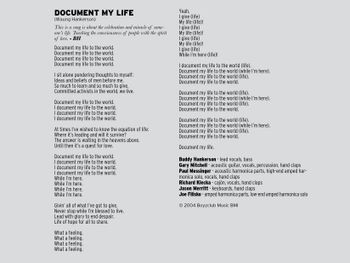 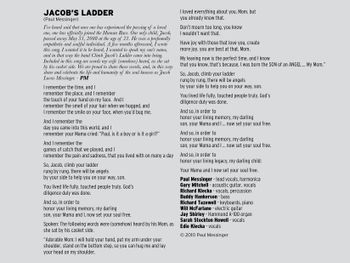 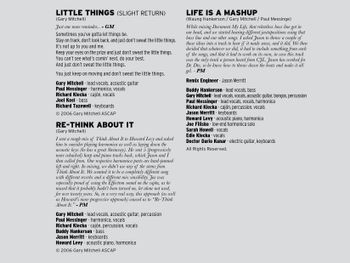 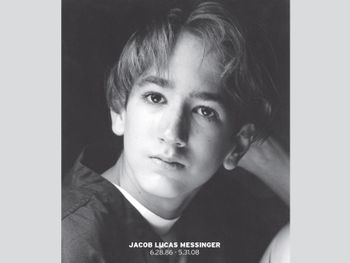 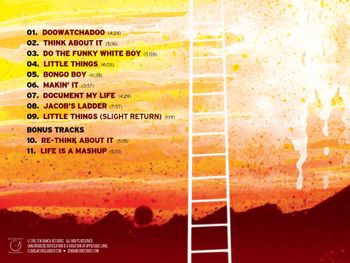